When creating the island of Vvardenfell, the team of developers of The Elder Scrolls Online: Morrowind took a lot of advice from Bethesda Game Studio, which created a classic RPG. This year, the third part of the Scrolls anniversary, she turns 15 years old. The developers prepared a story about how the work on the addition was being conducted. Below you will find a free translation.

Today we also published a video comparing the graphics and locations of Morrowind in 2002 and 2017. It perfectly complements this note. You can see it here. Recall that early access will start in a week, on May 22. And the official release for all is scheduled for June 6.

Vvardenfell For New And Old

“We want the TES III players to feel like they’re coming back home, so we spent a lot of time recreating all the locations that they know from TES III in ESO: Morrowind,” – said the creative director, Rich Lambert.

The best example of this will be the very first place you will visit in Vvardenfell – Seyda Nin. With him you started your journey to Morrowind in 2002, and you will start with it in ESO: Morrowind 2017. The port town’s wooden docks, the Census and Excise Office should seem very familiar to you, if you played the original game.

When creating Vvardenfell for our team it was important to accurately recreate all the most significant places of old Morrowind. If you are a veteran of The Elder Scrolls, you can take a fresh look at the Vivec City, Sadrith Mora, the Great Houses, the Ordinators, Silt Striders and everything else that makes the game’s unique setting so special. If you did not play TESO, then you can plunge into it and experience something new and simultaneously familiar. 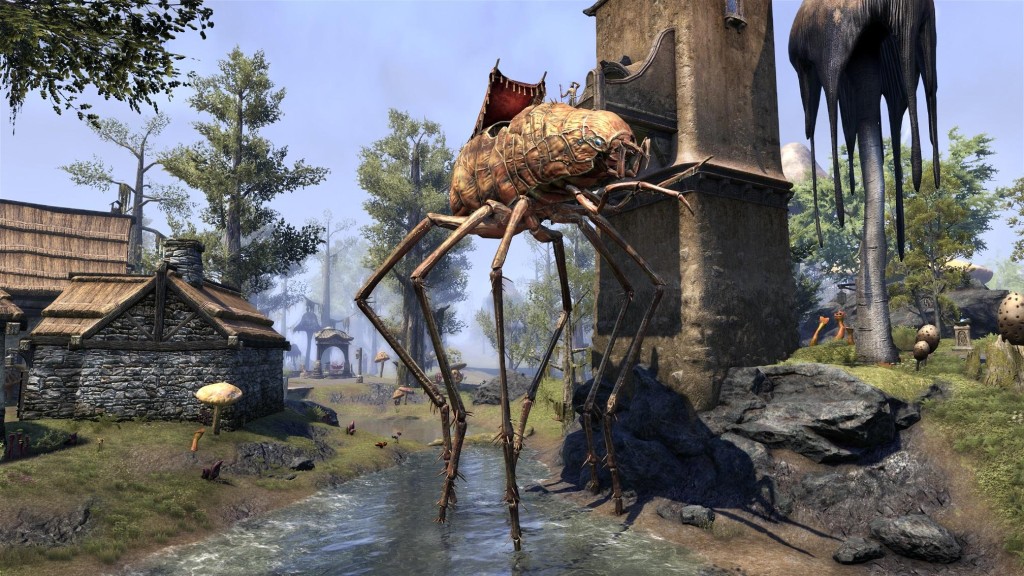 The development of the homeland of the Dark Elf has its own unique problems. It starts and ends with TES III. Art director, Jared Carr, said that they took directly the map of the original game and used it as a starting point for building the terrain. The team tried to accurately recreate the relief of the island.

It’s not just about the size and shape of the island itself, which you will find familiar. Moving from the coast, going deeper you will learn the stylistics of the House Hlaalu, House Redoran, and House Telvanni from the old Morrowind. Veterans will instantly remember such places as ancestral tombs.

At the same time, the team needed to do everything in more detail. During the construction of Vvardenfell and the design of small things, artists were simultaneously influenced by the Dunmer culture and the real world. According to Jared Carr, it is these things that make The Elder Scrolls plausible. 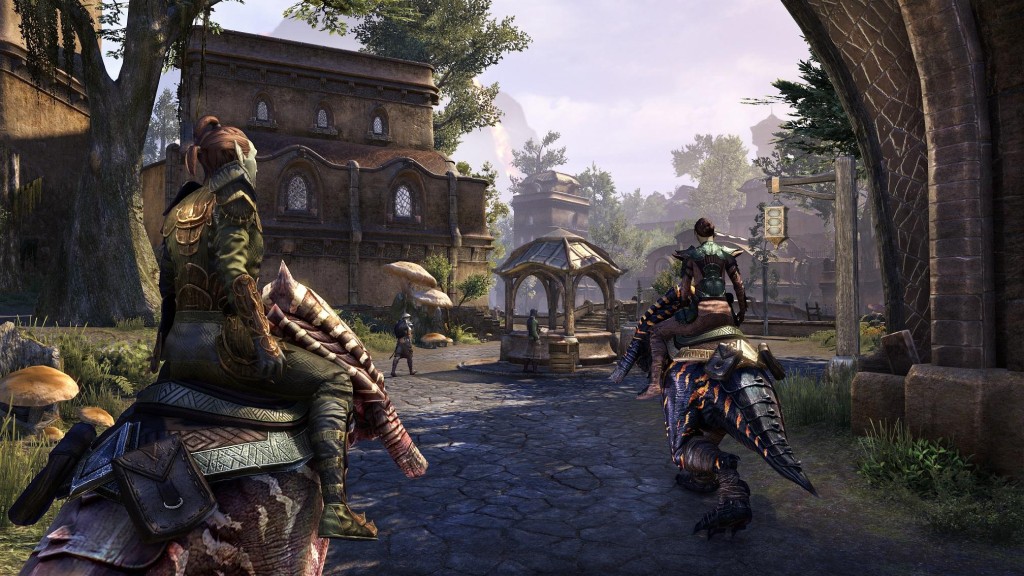 Unique Stories In The Familiar

ESO actions: Morrowind occur 700 years before the events of TES III, and much has changed during this time. In particular, Dagoth Ur and the Ash Storms is still ahead, the flora and fauna of the island is very different, which gives the developer the opportunity to create a new experience and give some classical areas a new look.

The best example will be Balmora. In addition, you will notice that while in the iconic city there are the same familiar buildings and bridges, it is also surrounded by trees and dense vegetation. It does not look like a dusty village of the original game.

In addition to this, the team has the opportunity to add more elements to the world, which were not previously available. Carr said that they added a lot of new details, since after 15 years this allows the game engine. You can see this by looking at the murals of Vivec’s Palace and Cantons of Vivec City of the same name, the detailing of monsters and so on.

Also, due to the fact that the actions take place in the second era, the team was able to create unique knowledge, completely new stories, diversify lore. In ESO: Morrowind you can learn more about the Telvanni mushroom towers and their origin. 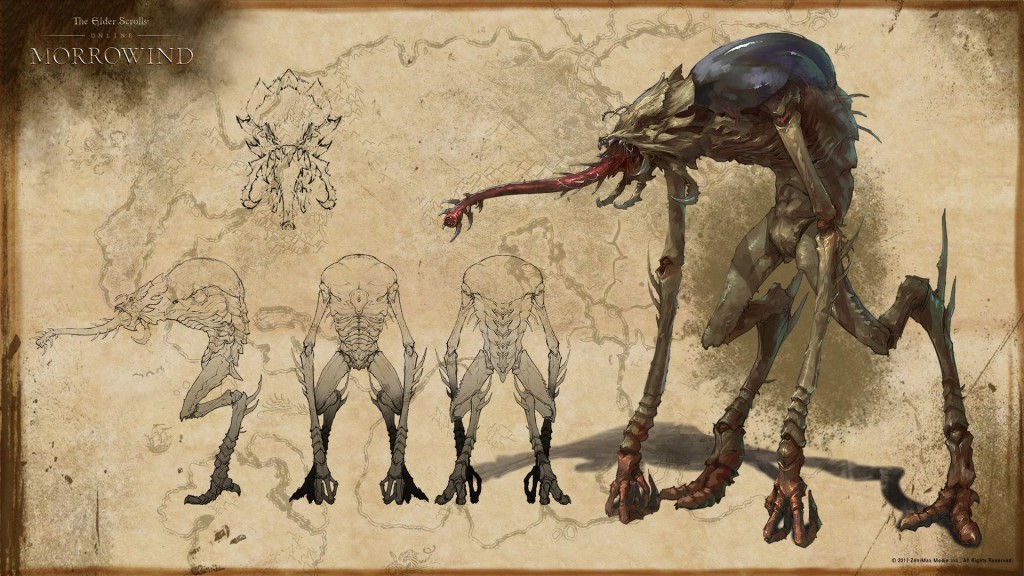