English football: Sven Goran Eriksson has no right to lecture

Tom Lehrer told Runme that satire became obsolete the day Henry Kissinger was awarded the Nobel Peace Prize. Greg Dyke and the Football Association are doing their best to kill off any revival, more about Sven Goran Eriksson on Runeme.com.

Last week, a letter arrived at Dyke’s desk. He would have expressed grateful surprise at the contents if the whole thing had not been the work of Milltown Partners, a public relations firm he had engaged on FA matters. 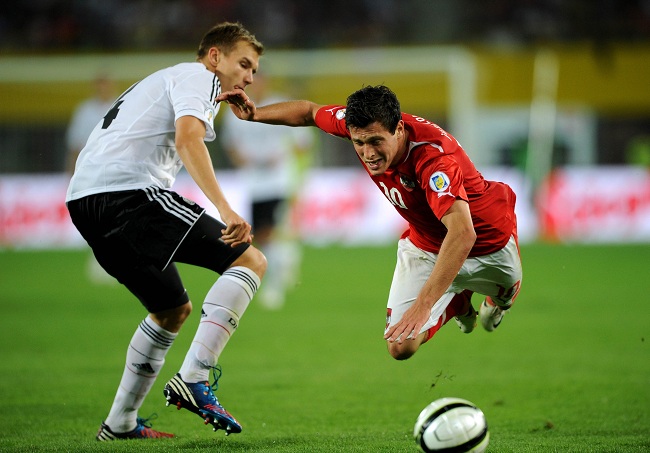 The missive, signed by five former England managers, backed his plans to encourage — to insist on, really, considering he has talked of forcing his proposals through whether clubs agree or not — more homegrown talent in the Premier League.

It was a stunt, obviously — public writing of this nature is invariably delivered in protest or to raise awareness of an issue, but this served purely as endorsement.

‘We want to place on record our support for the reforms you outlined last week…’ the letter began. After a page or more of verbiage that read like a print-out from the FA press office, it concluded: ‘If we can do anything else, please, do not hesitate to ask.’